SCRIPTURE: And ye shall know the truth, and the truth shall make you free. John 8:32.

In life, it has been confirmed that mysteries are real. Mysteries are puzzles, enigmas or things covered in secrets that affect the destinies of people.

From our anchor Scripture, we understand that if a person is not free from all forms of bondage in life, it means that there is something he needs to know that he has not known.

The devil sponsors mysteries around the lives of people in order to sustain their captivity; his strategy of keeping people in bondage is to hide from them something that would lead to their deliverance.

For example, during the era of the slave trade, one of the tactics that slave masters used to keep the slaves under permanent bondage was to disconnect them from their history completely. The siblings of same parents would be sold to different locations in order to totally disconnect them from one another and after a while, they would have no idea where they came from. The slave masters ensured that they did their best to make these slaves forget where they came from. This ignorance of their history sustained their captivity.

Today, I decree that every mystery that is behind your captivity and bondage is unveiled and dissolved, and the captivity is terminated in Jesus’ Name.

FOR FURTHER UNDERSTANDING, GET THIS MESSAGE: UNVEILING AND DISSOLVING MYSTERIES.

QUOTE: These are people who find joy in other people’s misery. Their success is gained through somebody else’s sorrow. They shine at the expense of other people’s sweat. Their laughter is a product of somebody’s weeping. God hates them. Culled from “WHO ARE YOU?” by Dr Paul Enenche.

AMAZING FACT: A single human brain generates more electrical impulses in a day than all the telephones of the world combined.

Every mystery around your life be unveiled now and every captivity be terminated in Jesus’ Name. 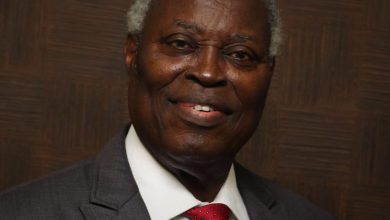 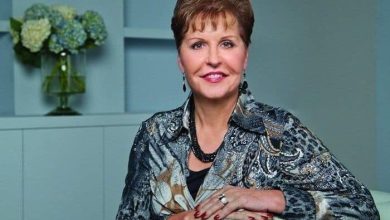