Lara George was born on 22 June into the family of Oluwole Bajomo in Lagos State, the administrative division of Nigeria.She attended Queen’s College, Lagos before proceeding to the University of Lagos, where she obtained a master’s degree in Architecture.

Lara began her music career at the University of Lagos, where she joined the campus fellowship choir. She was a member of the disbanded musical group Kush. Her debut album, titled Forever In My Heart, included the hit single “Ijoba Orun” which was released in 2008. The album earned her several awards and nominations. In 2008, she won Voice of the Year at the Nigeria Music Awards. In 2010, she was awarded Best Vocals Performance (Female) in the industry-wide ‘Headies’ awards, now renamed ‘Hip-Hop World Awards’ in Nigeria. She emerged the winner of the Best African Female Gospel Artiste category at the 2011 Africa Gospel Music Awards held in London, UK. Lara George has also been named Trailblazer of the Year, Africa Gospel Music Awards, nominated in the 2016 edition of the prestigious pan-African Kora Awards as Best Female Artiste West Africa, and also Gospel Artiste of the Year, Ben TV Awards UK, amongst many other awards.

George has performed in various notable events including the GreenBelt Festival UK (as part of KUSH), one of Africa’s largest musical concerts with attendance of over 500,000 people- The Experience- alongside notable gospel artistes such as Ron Kenoly, Bebe, Cece Winans, Micah Stampley, Don Moen and Mary Mary. Other performances include the Calabar Festival, MTN Music Festival, Festival of Life UK, Festival of Life Canada, amongst many others.

George appeared on BET International as one of the first artistes from Nigeria to be aired on that show. She was a member of the BET Voting Academy for two years in a row. She served as a judge on the music TV show Airtel TRACE MUSIC Star. 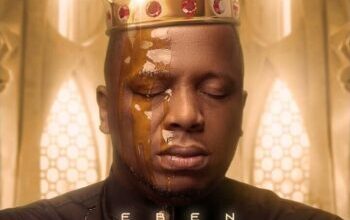 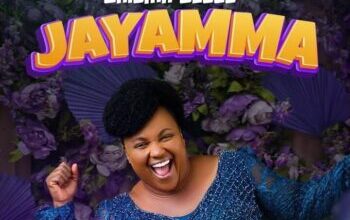 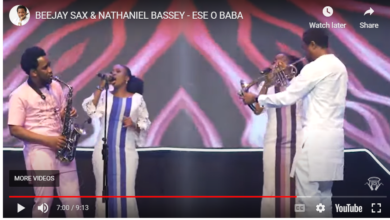 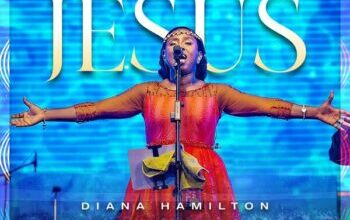 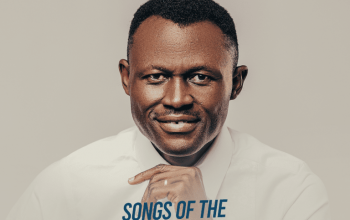 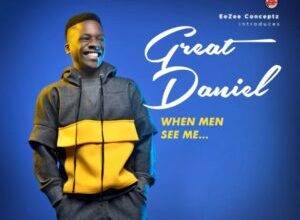