Daps Gwon is a multi instrumentalist, a Nigerian from a tribe called Birom of Plateau state.

He has been influenced by ethnic sounds like the xylophone and traditional harp and has developed his own style of fusion and unique music called ‘xylo-fro’.

Daps is a recorded artiste with about four albums to his credit namely Favor of God, Murna, Rhythm of fear, Celestial worship and presently working on his latest ‘MIRROR’.

Daps GWON is a versatile producer and song writer that has about 4,000 unreleased songs. He also is a master in epic motion picture sound tracks and has produced numerous sound tracks for films among which some have been nominated for African Movie Academy awards (AMAA AWARDS).

DAPS has shared stage with Bob Fits, Lionel Peterson, Panam PERCY PAUL. Daps has a strong spiritual music blending with poetry and deep prophetic dimension to his sounds and lyrics. 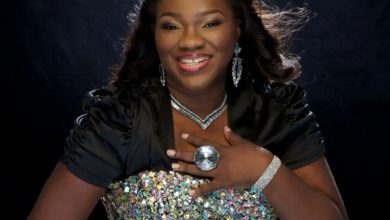 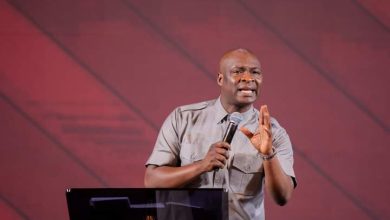 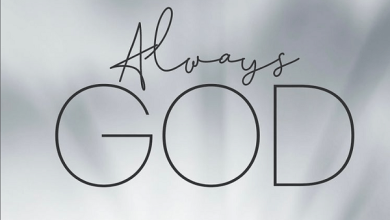 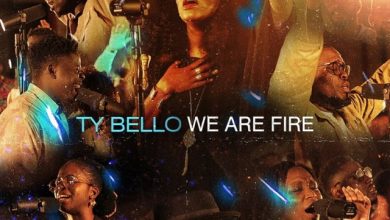