Edidem, a gospel music pastor based in Abuja, Nigeria, has released the official music video for his currently popular hit, Akwa Abasi. This song is being released in anticipation of his birthday party, which will take place on August 31st, and is intended to bring gospel music to the streets. Akwa Abasi is a local dialect of Ibibio from southern Nigeria that translates as “mighty God.” 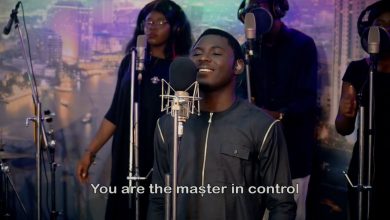 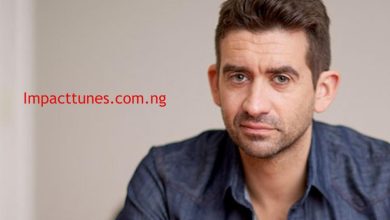