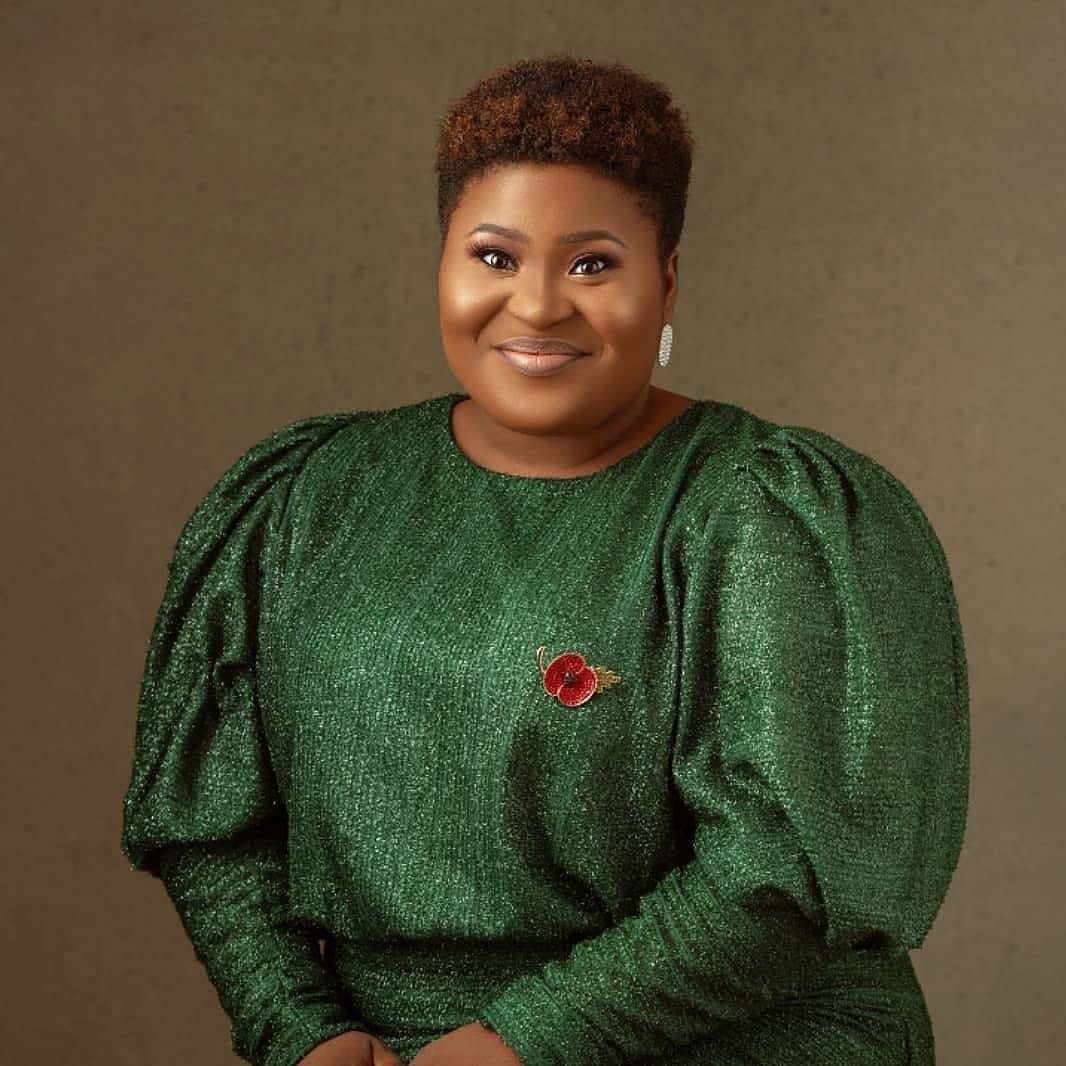 Judith Kanayo who is professionally known as Judikay is a Nigerian gospel singer and songwriter. She was born on the 26th of October and hails from Osimili South local government area of Asaba in Delta State, Nigeria. Born into a family of six, Judikay is the first child and has three other siblings.

Judikay had her secondary school education at Dalos College Ota. She also holds a degree in theatre arts which she obtained from Redeemer’s University, Osun State.

Just like almost every other gospel singer, Judikay’s musical journey started in the church. She used to sing in her church, Christian Pentecostal Mission. She went on to become a backup singer for a gospel singer, Akinwunmi Nathan Oluniyi Akiremi who is professionally known as Florocka. Judikay released her debut song titled ‘Nobody Else’ in 2013 and since then her career has been witnessing remarkable growth

In February 2019, Eezee conceptz, one of Nigeria’s biggest gospel record labels, signed Judikay. She made her debut with ‘Idinma’ and More Than Gold featuring Mercy Chinwo which brought her further into the limelight. On the 7th of November, 2019, Judikay released her debut album ‘Man of Galilee’. 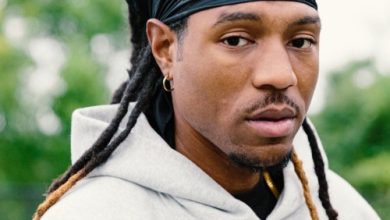