The Imo born artist started singing at the Scripture Union Fellowship when she was nine years old. She is gradually making her way to the top with amazing songs every time she comes to the stage.
Enjoy!!!

The real or full name of Chioma Jesus is Evangelist Amaka Okwuoha. She is a very famous female gospel singer who hails from Imo State. Actually, Amaka Okwuoha became popular with her song “Chioma Jesus” in 2003, and since that time, her name plays a big role in the gospel music world.

Trying to win more souls for Christ, Amaka’s heart desire is to see gospel singers becoming what God has destined they will be.

By the way, Chioma Jesus is also known for using the Igbo language to sing and write her songs, however, her first song was written in the Yoruba language. 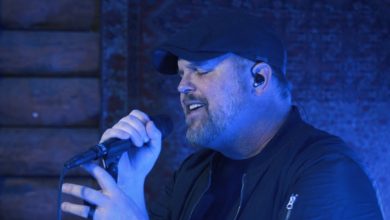 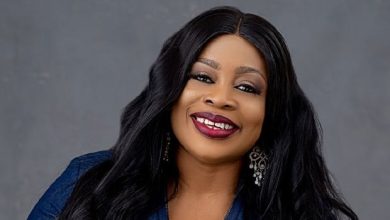 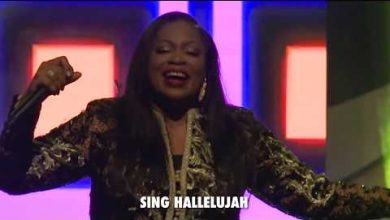