TOPIC: Love Your Loved Ones

If he comes to you, welcome him.

MESSAGE FOR THE DAY: 22nd April 2022 | ODB | Our Daily Bread Devotional — Love Your Loved Ones

Amos was an overbearing extrovert, and Danny was a loner wracked with self-doubt. Somehow these eccentric geniuses became best friends. They spent a decade laughing and learning together. One day their work would receive a Nobel Prize. But Danny tired of Amos’ self-centered ways and told him they were no longer friends.

Three days later, Amos called with terrible news. Doctors had found cancer and given him six months to live. Danny’s heart broke. “We’re friends,” he said, “whatever you think we are.”

Paul was a hard-nosed visionary and Barnabas a soft-hearted encourager. The Spirit put them together and sent them on a missionary journey (Acts 13:2–3). They preached and started churches, until their disagreement over Mark’s desertion. Barnabas wanted to give Mark a second chance. Paul said he could no longer be trusted. So they split up (15:36–41).

Paul eventually forgave Mark. He closed three letters with greetings from or commendations for him (Colossians 4:10; 2 Timothy 4:11; Philemon 1:24). We don’t know what happened with Barnabas. Did he live long enough to be reconciled with Paul in this life? I hope so.

Whatever your situation today, try to reach out to those with whom you may have had a falling out. Now is the time to show and tell them how much you love them.

With whom do you need to reconcile? What can you do with your pain if that person is no longer living?

Father, help me to see that one primary purpose of life is to show love to those around me. 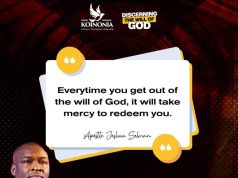 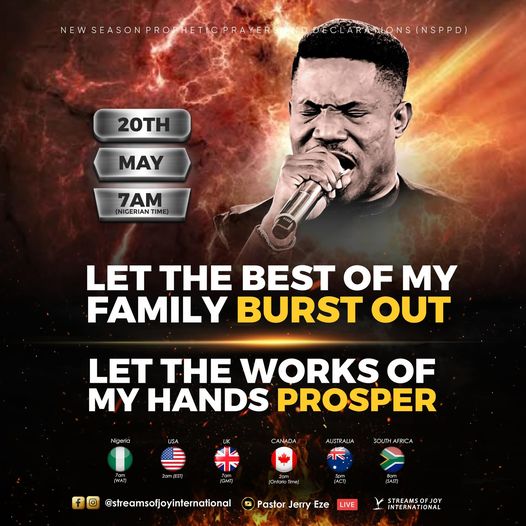