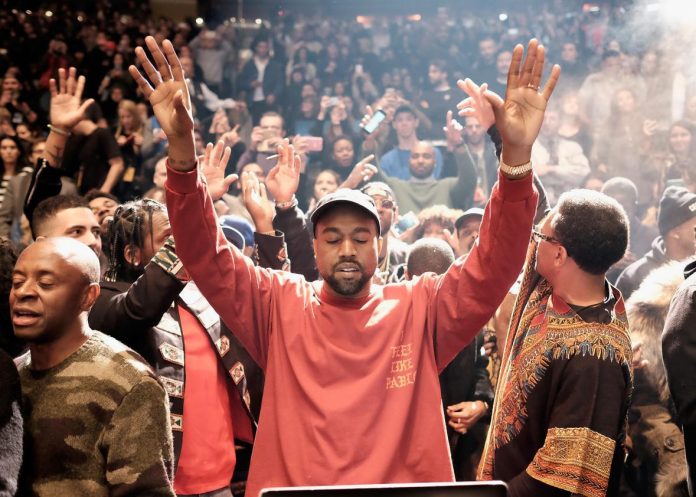 Cape Town – Kanye West reportedly confirmed, to a crowd gathered at a listening party for his upcoming album, that he has converted to Christianity. During the oarty he officially told them that he has become a new person in Christ, that Jesus Christ is the only King and Saviour.

While the rapper – who once received critical acclaim with his single, Jesus Walks – was in Washington D.C last weekend. While there he performed at Howard University and held a listening party of his new album,Jesus Christ Is King.

The album was due to be released in September according to a post by his wife, Kim but the day came and went with no new music by the controversial star.

According to a video Published by TMZ, the 42-year-old confirmed that he is officially a Christian, to the surprise of very few people
Post Views: 564