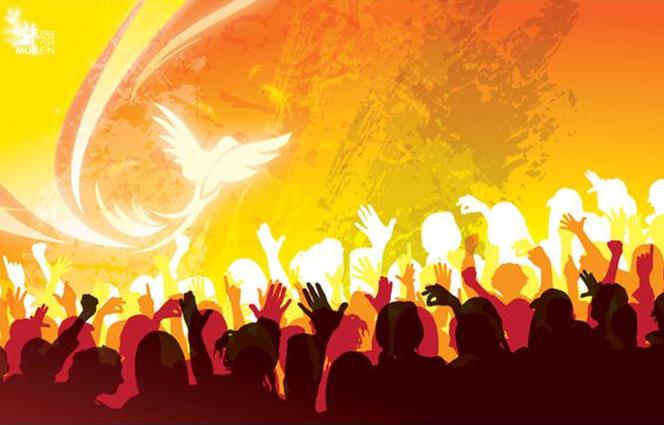 Speaking in tongues is the New Testament phenomena where a person speaks in a language that is unknown to him.

This language is either the language of angels or other earthly languages (1 Corinthians 13: 1). It occurred in Acts 2 at Pentecost and also in the Corinthian church as is described in 1 Corinthians 14.

This New Testament gift was given by the Holy Spirit to the Christian church and is for the purpose of the edification of the Body of Christ as well as for glorifying the Lord.

There seem to be three divisions in the use of tongues: First, a private prayer language that is not interpreted; second, a language that is interpreted this defines proper usage in the Christian congregation; and third, missionary context — that is, it appears in the context of evangelism where people (in the New Testament) are presenting the gospel.

So as Gods children we should strive to be baptism in the holy-spirit so as to receive this gift so as to press more for Gods divine presence.

Romans 8: 26
“Likewise the Spirit helps us in our weakness. For we do not know what to pray for as we ought, but the Spirit himself intercedes for us with groanings too deep for words”

Download Article: What Manner Of Child They Would Be – Paul Albert